Statistics show that 50% of today’s new businesses will no longer exist after five years. Whether the result of unintelligent marketing, poor planning and organization or utterly nonsensical finance, many new companies do not make it past even their first anniversary of operation.

If today’s businesses and governments could learn and competently apply the basic principles and natural laws that form the foundation of real organization and true administration, they would enact workable solutions to solve this economic chaos.

It was from that view that WISE was established in 1979 with the purpose of making L. Ron Hubbard’s Administrative Technology broadly known and widely used throughout the world—providing mankind with solutions for making sane and prosperous groups.

WISE  is a membership organization made up of entrepreneurs, business executives and professionals from every corner of every continent on Earth. WISE serves to unite all individuals and organizations that use the Hubbard Administrative Technology in the world of commerce. Committed to learning and applying the natural principles of production and exchange in a proven, well-established and systematic manner, WISE members address the very infrastructure of business today. The end result is increased prosperity and economic stability for small businesses, communities, corporations and, indeed, entire nations.

WISE Eastern United States, headed by Executive Director Mr. Quentin Strub, is the office that cares for its members  and is dedicated to helping businesses from the Mississippi River to the Eastern Seaboard.

Our members include management trainers and consultants licensed to use the Hubbard Management System, a codified and organized body of technology. They are trained to troubleshoot any activity and lay in the administrative infrastructure to bring solutions, viability and growth to businesses and organizations seeking to survive and expand.

OUR MESSAGE TO YOU

See How Your Business Measures Up With
Our FREE Business Analysis Why is the mission of WISE so crucial to the survival of this planet?Watch this presentation and find out! WISE East US offers various levels of membership, each with their own benefits. Becoming a WISE member means joining a large community of like-minded entrepreneurs and business people and networking with the brightest minds in the field of commerce. The extra benefits you will receive as a WISE member enable you to make full use of all the technologies and resources at our disposal to grow your business into a flourishing enterprise.

You can view and download our Benefits and Services brochure and take a look at what's in store for you as a WISE member! 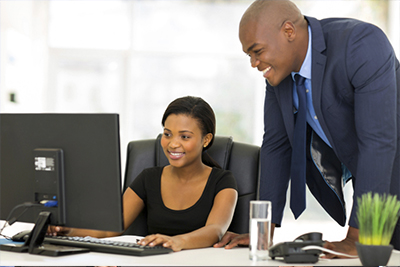 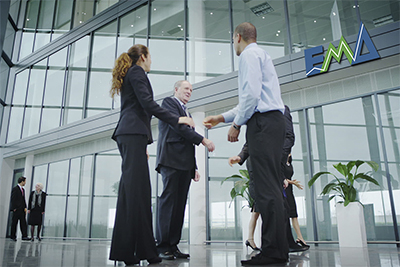 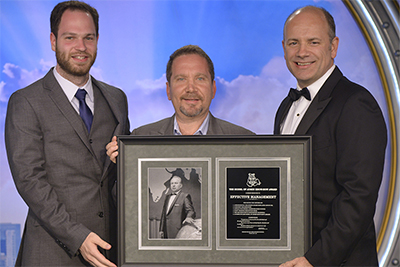 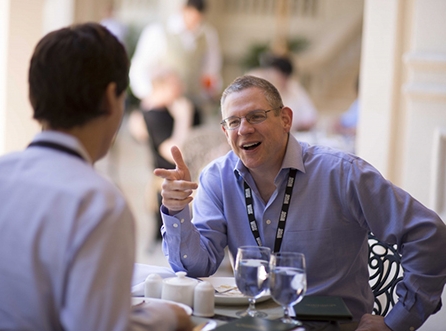 Find the Solutions For Your Everyday Problems “It is not Man’s dreams that fail him,” declared L. Ron Hubbard. “It is the lack of know-how required to bring those dreams into actuality.” For that reason and that reason alone, “Whole nations, to say nothing of commercial firms or societies or groups, have spent decades in floundering turmoil.”

The consequences stare back at us as headlines every day: crippling deficits, onerous taxation, failing businesses and, even in an ostensibly prosperous United States, some forty million people live below the poverty line. It is not for nothing, then, that Mr. Hubbard further declared: “Man’s happiness and the longevity of companies and states apparently depend upon organizational know-how.”

If one genuinely understood how individuals best function—their needs, aspirations and the source of their failings—one would naturally understand how groups of individuals best function. Such was the stance from which L. Ron Hubbard addressed the problems of how we cooperate with others—not with administrative gimmicks or authoritarian decrees, but with a uniquely compassionate view of groups as individuals united in a common purpose.

In all, Mr. Hubbard spent more than three decades developing and codifying the administrative policies by which companies and organizations function. Central to his body of administrative technology stands the Organization Executive Course, a 7-volume study comprising the whole of administration. These volumes provide the theory and particulars of every working facet in an organization — from hiring personnel to the ethical conduct of employees, from promotion to production standards, quality control and more. These policies are derived from the fundamental laws governing all human behavior and thus constitute an entire administrative body of knowledge. Read full article.

We use cookies on our website to give you the most relevant experience by remembering your preferences and repeat visits. By clicking “Accept”, you consent to the use of ALL the cookies.
Cookie settingsRead MoreREJECTACCEPT
Manage consent

This website uses cookies to improve your experience while you navigate through the website. Out of these, the cookies that are categorized as necessary are stored on your browser as they are essential for the working of basic functionalities of the website. We also use third-party cookies that help us analyze and understand how you use this website. These cookies will be stored in your browser only with your consent. You also have the option to opt-out of these cookies. But opting out of some of these cookies may affect your browsing experience.
Necessary Always Enabled
Necessary cookies are absolutely essential for the website to function properly. These cookies ensure basic functionalities and security features of the website, anonymously.
Functional
Functional cookies help to perform certain functionalities like sharing the content of the website on social media platforms, collect feedbacks, and other third-party features.
Performance
Performance cookies are used to understand and analyze the key performance indexes of the website which helps in delivering a better user experience for the visitors.
Analytics
Analytical cookies are used to understand how visitors interact with the website. These cookies help provide information on metrics the number of visitors, bounce rate, traffic source, etc.
Advertisement
Advertisement cookies are used to provide visitors with relevant ads and marketing campaigns. These cookies track visitors across websites and collect information to provide customized ads.
Others
Other uncategorized cookies are those that are being analyzed and have not been classified into a category as yet.
SAVE & ACCEPT
Go to Top